This post has 239 words. Reading it will take approximately 1 minute.

It seems that the upgrade to Windows 8 is not going to impact any of your business process modeling needs1.  Both CPN Tools (3.2.1 tested), Declare (2.1.0 tested), and ProM (6.1 tested) runs with no problems on Windows 8. 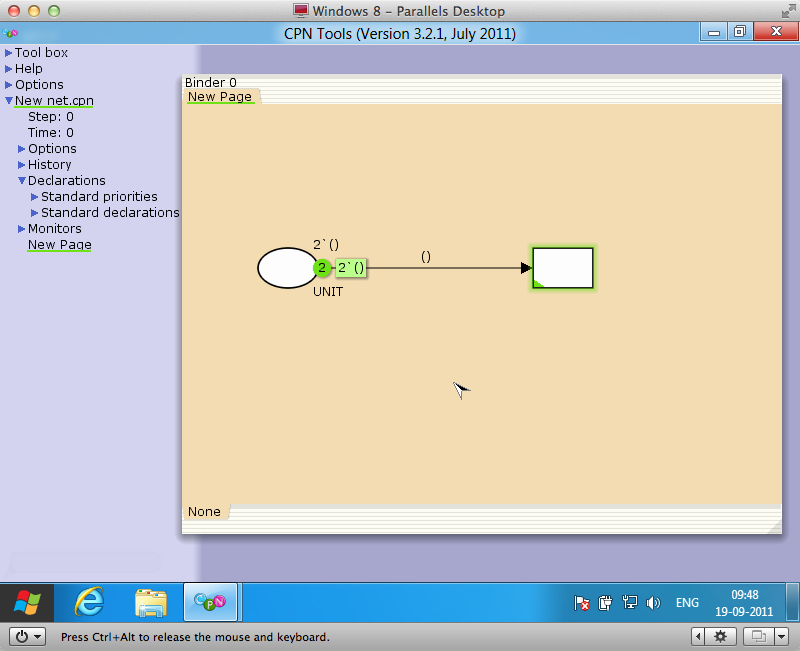 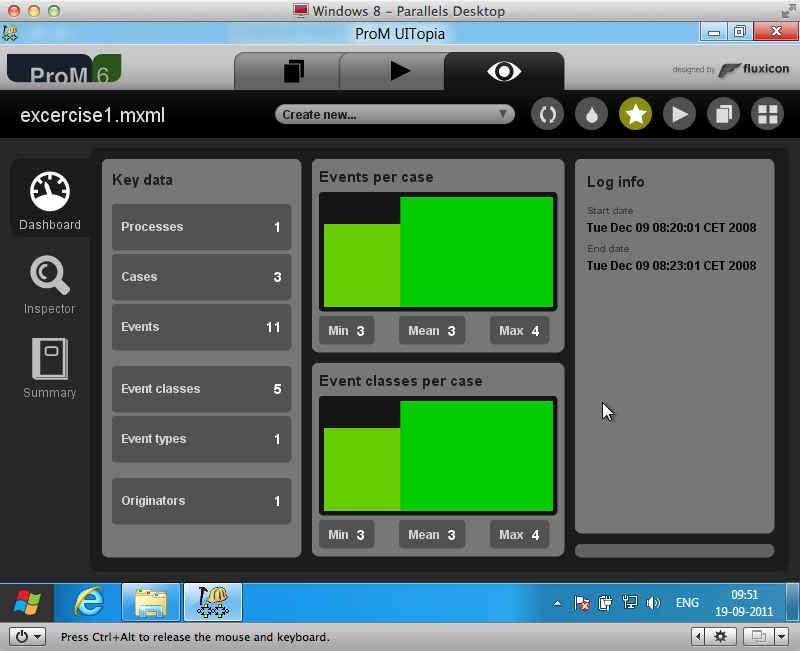 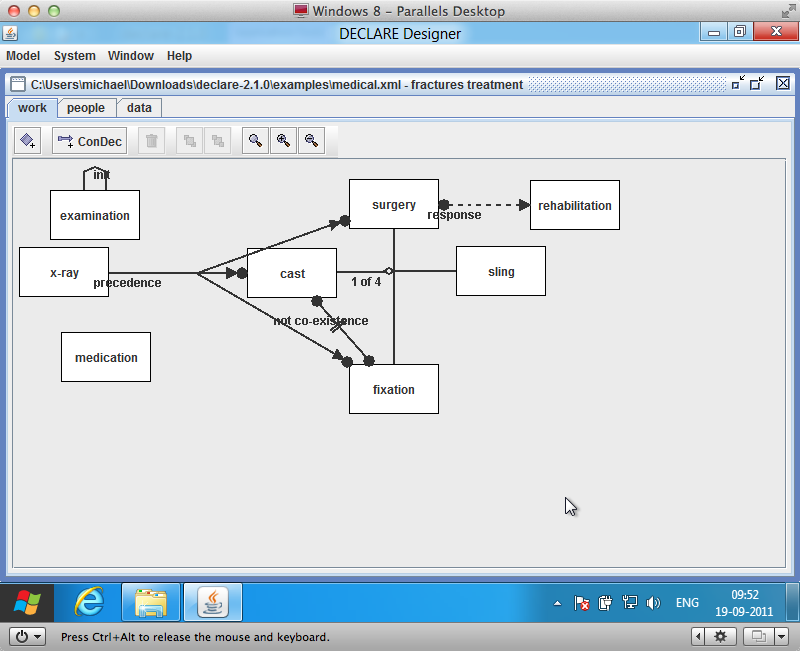 The ARM version has not been released yet (and I don’t have any hardware to test it on anyway), but according to rumors, it is very unlikely that CPN Tools will run on that version (it will not run Intel applications and CPN Tools cannot be recompiled for ARM).  Also, it seems that only Metro applications will run on tablets, so no process mining or declarative modeling goodness on those devises either.  Note that this is based on my best guesses and rumors.

Edit: Changed Atom to ARM; thanks to Jens Holst3 Schumacher for the correction.