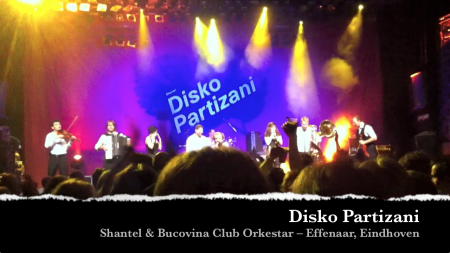 We won some tickets at #42's international pub quiz, and therefore went to see Shantel & Bucovina Club Orkestar, which basically is a bunch of eastern guys jumping and playing obnoxious instruments to form eastern songs.  It was quite fun.  I snapped some pictures and a short video during the concert: MichaelTime person of the […]