Last Thursday, during the quiz, we had a picture of this ugly dude.  The question was which country he became president of a week prior.  Halfway intoxicated, we considered France.  He sort of looks snooty enough to be French.

In the end we correctly went with Serbia (it’s Tomislav Nikolić), but still thought he looked French, so using advanced image manipulation techniques, we made him French! 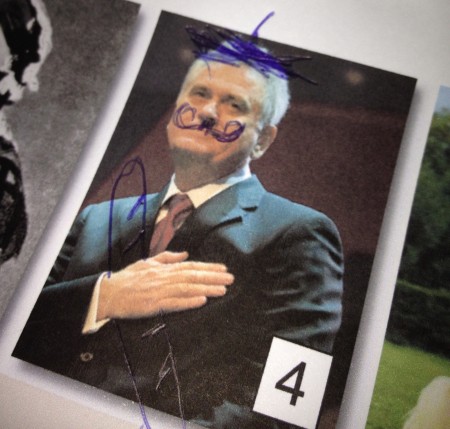