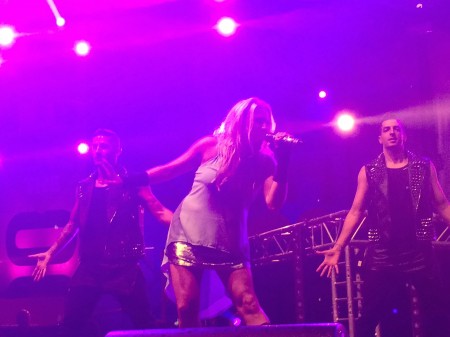 Last Friday, I went to a party at Beursgebouw.  Nobody else wanted to join, so I got to observe people stumbling around, often wondering whether people with water bottles were just dancing a lot or on Ecstacy.  Probably at least the latter.

When I arrived, Kate Ryan went on stage. 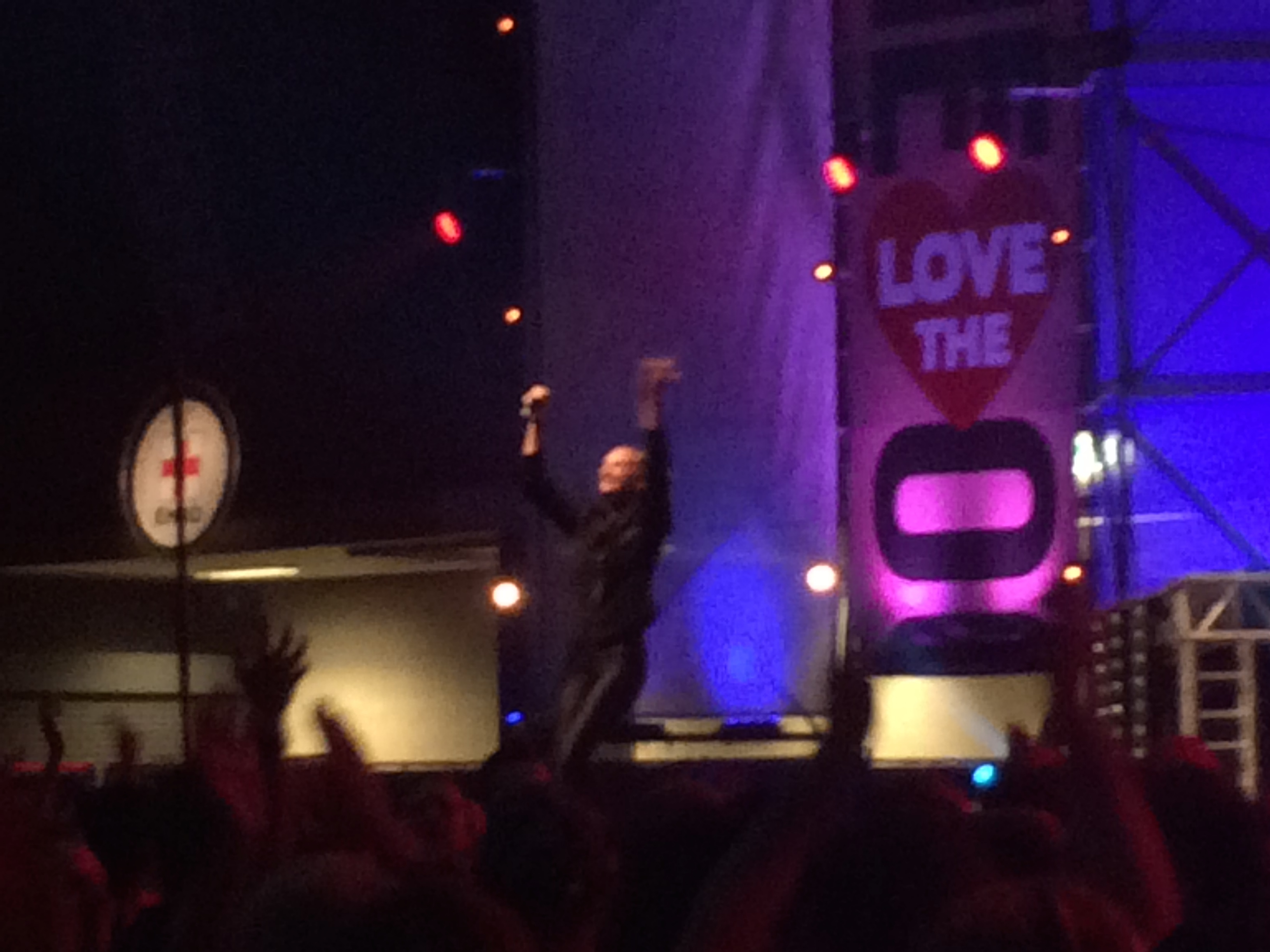 I had never heard of her (she apparently represented Belgium in the Eurovision in 2006), but her music was strangely familiar. I realized half her songs were just Mylène Farmer covers like Libertine and Désenchantée.

Next was some DJ guy named Special D, who according to Wikipedia still is active, yet the newest stuff from him is from 2006 and his homepage is listed a MySpace page. 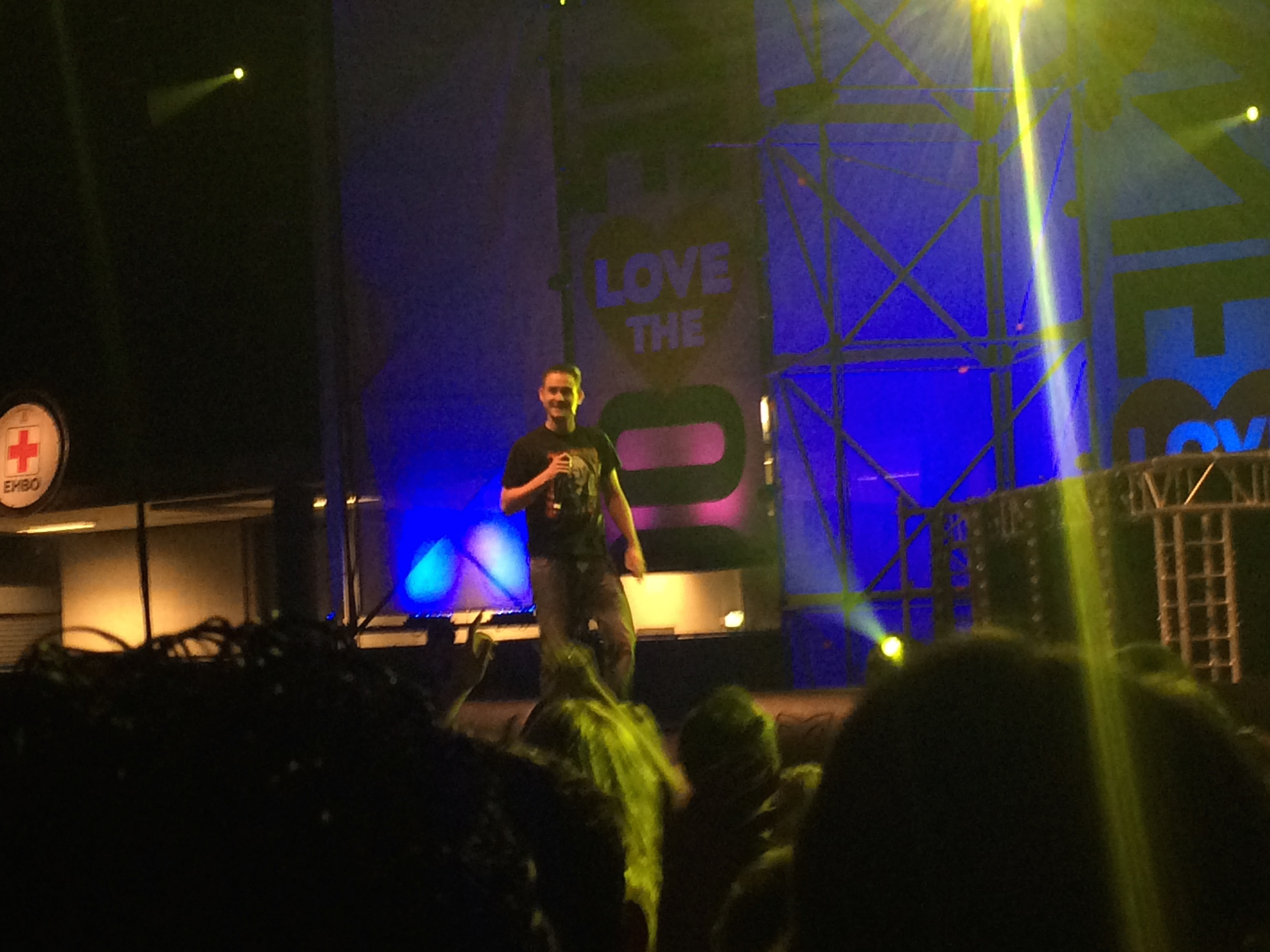 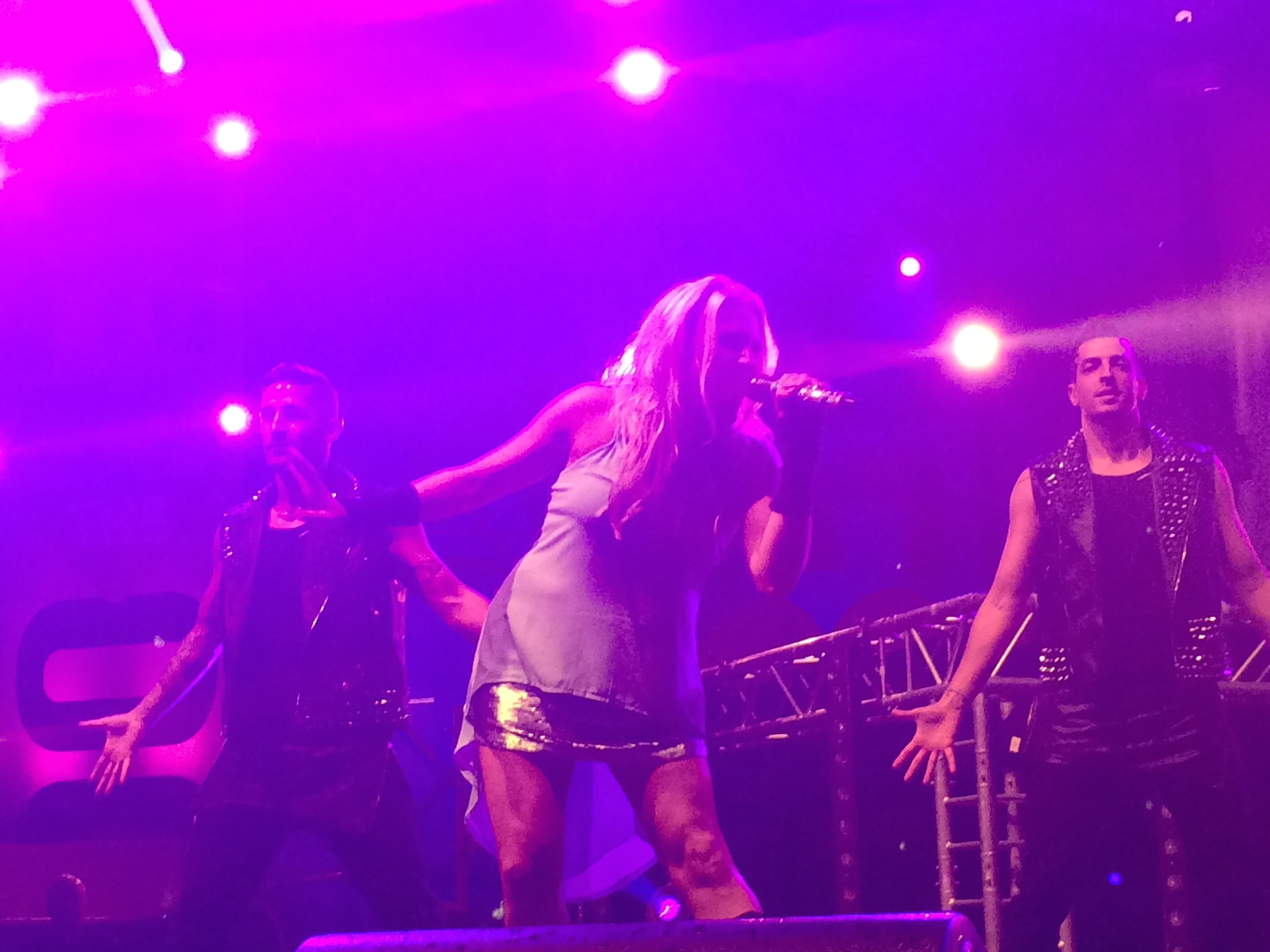 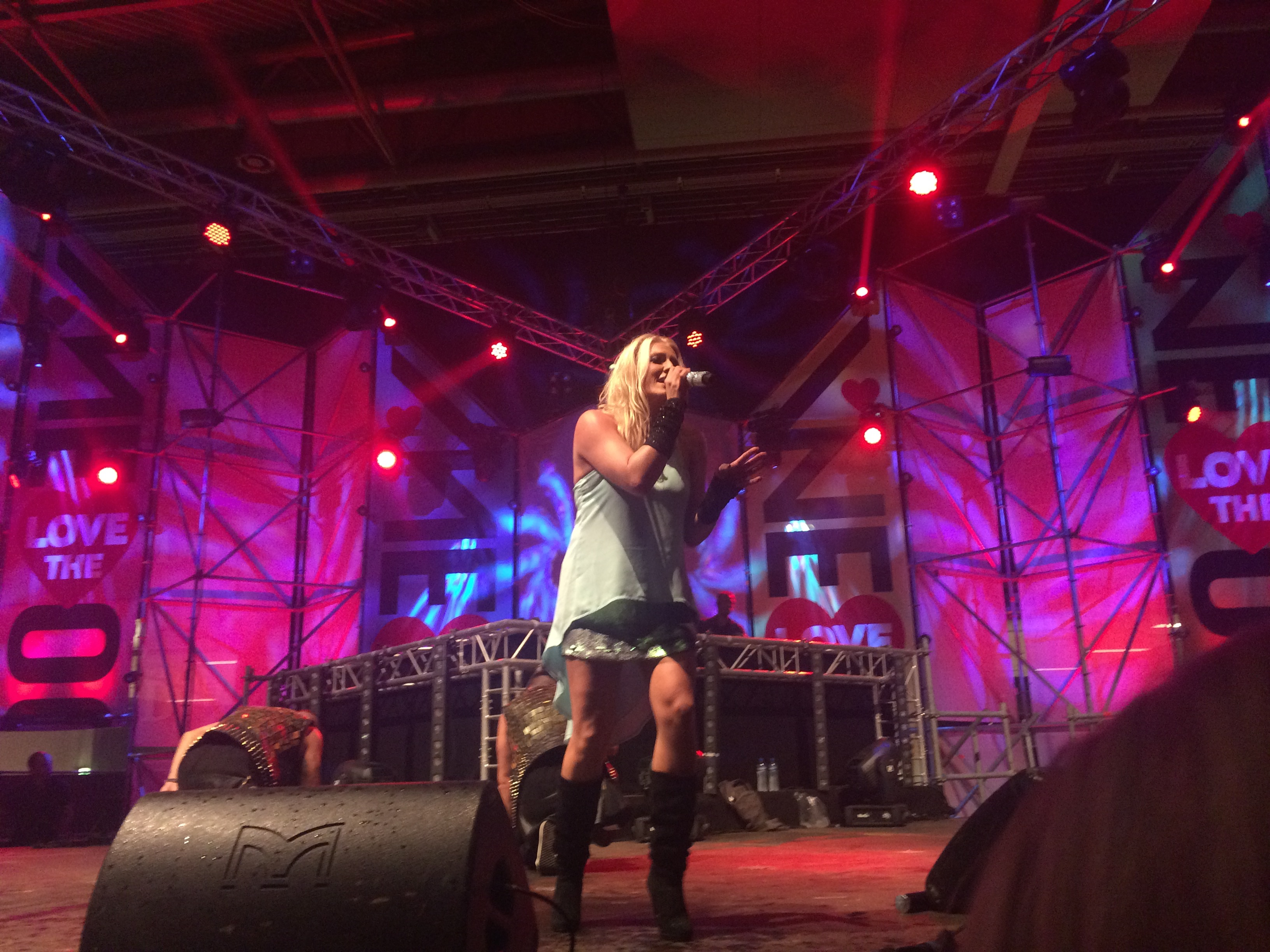 I've been listening to their music quite a bit biking to work (it's excellent for tempo, and I've come to grow decently fond of it), so that was the main reason I went in the first place. Also, Cascada almost won the Eurovision for Germany in 2013 with Glorious. Here's a brief summary of the concert. Observant readers will notice I've moved closer to stage and also am jumping a fair bit.

I put some more pictures here.