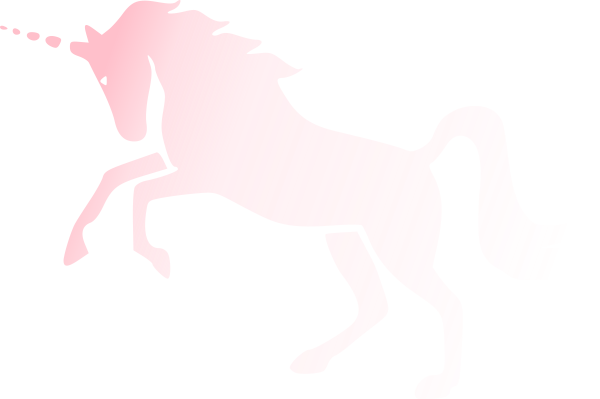 This post has 630 words. Reading it will take approximately 3 minutes.

An acquaintance posted something socialist with a comment comparing economics to astrology the other day.  The comparison intrigued me, not because I agreed nor because I found it ridiculously outrageous, but because it wonderfully illustrates the problem people on either side of the political spectrum (not to be confused with the autism spectrum, though the comparison is apt) have talking to one another.

A couple years ago, I was much further towards the liberal end of the spectrum (actual liberalism, not what Americans think liberalism means).  I can name-drop people like Hayek, Friedman and Paul, and even actually read the entirely of Atlas Shrugged (it’s a ghastly book and anybody who unironically likes the John Galt speech deserves a punch in the face).  One of the strong arguments was that liberalists were basing their politics on economics, whereas socialists were basing theirs on “feeling good,” without anything to back it up.  It amuses me a great deal that “the other side” sees things exactly the same, but with the signs flipped; they base their politics on actual observations, while liberalists base theirs on astrology-like number magic.

Both sides are at the same time very right and very wrong.  Economics builds models and derives conclusions.  This is quite sound science contrary to astrology, which just uses numbers to sound sciency.  On the other hands, economics is not good at calibrating their models towards reality.  Economics is in that way like non-Euclidian geometry: it does provide an internally consistent, sound, and scientific model, but it doesn’t describe the real world. 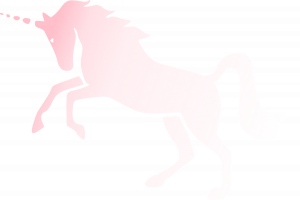 Some economic hypotheses have been tested against the real world and found entirely false.  People do not behave rationally.  The efficient market hypothesis does not always hold in practice.  This does not mean that economics is wrong and hoohah anymore than a creationist finding a minor rough edge in a footnote argument for evolution means man was created last Thursday or whatever bologny it is those cooks believe in is true.  It means that a particular theory has holes which can or cannot be fixed.  Heck, sometimes you get meaningful results by making wrong assumptions.  Maybe the field is so sparsely understood, that literally any systematic dealing is better than none.  Or maybe you just get close enough to the truth.

It does mean that just because somebody invented an economic model, it doesn’t make it the absolute truth. Friedman might be entirely wrong.  Keynes may be.  It is super difficult to decide, because not only is there preciously little proper experimentation taking place, testing the theories, what is there is biased as all hell.  Comparing with reality is very difficult, because it is very difficult to 1) isolate effects, 2) distinguish effect from pure luck, and 3) repeat experiments.

I am not going to follow up with some wishy-washy “the truth is probably somewhere in the middle,” high-school argument bullshit.  The truth in my opinion is 100% that a proper theory is much better than basing politics on feelings.  We do not presently have a proper theory, though; economics need to be tested against reality, and we need to adjust theories when experiments say that assumptions are wrong.

The nascent field of behavioral economics tries to do this by combining economics with psychology, but even this effort is very initial and with very small experiments that sell great books but only highlights curious cases rather than providing a grand unified theory.  We need to stop championing the economic theories that support our prejudices and cherry picking the examples we use to support them.  This goes for both sides.