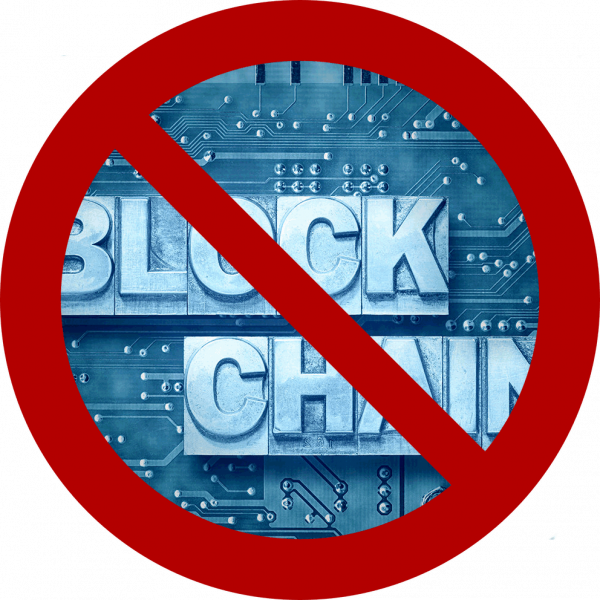 Bitcoin has brought a wave of excitement. It’s is mostly because it has brought such concepts as “honest ponzi” and “technical analysis is a real science” to the mainstream, which makes it hilarious that anybody takes it seriously still, but also because they can be viewed as a purely scam and speculation-based commodity, backed largely […]

Read More… from Why Your Enterprise doesn’t Need Blockchain