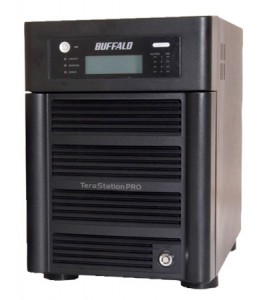 I had been grumbling a bit about how slow WordPress seemed on my server.  Despite installing APC and trying with other caching strategies, it just kept dragging along.  Today, it finally hit me, during some other system cleanup: the web document root was residing on my NAS, which was running via NFS.

I should of course have disabled read time-stamps on this (mostly read-only) volume, but since it is mounted via automount, and it it didn’t work out the first time, I just said screw it (a couple years ago, when I first thought of this).  Today, I just moved most of the web-server document root (at least my blog), and – lo and behold – it solved the problem.

During the last week (or half week, really), I had started migrating most of my current(ish) stuff from my old web-page to my blog, and today I made the switch completely.

I’m still missing a few things (such as moving over all the old ramblings, I have made over the years, updating download links for all my publications and re-adding a Twitter-feed or some such), but I’m mostly done moving things over, and have put the new site online.  If you see anything missing, let me know, and I’ll promise to fix it (but in reality just put on my too fast-growing todo-list).  My old page is still available from old.westergaard.eu.