Uh oh, perhaps something to think about for any iPhone owners out there! Better go punch the monkey. That means you because since you're body is broadcasting you're face we can all see your ugly! […]

Read More… from Something to think about

I’m running out of working wired headphones. The stupid mini-jack plugs break like children’s bones in a car crusher. If only somebody would release an iPhone without a jack connector… […]

Read More… from I’m running out of headphones 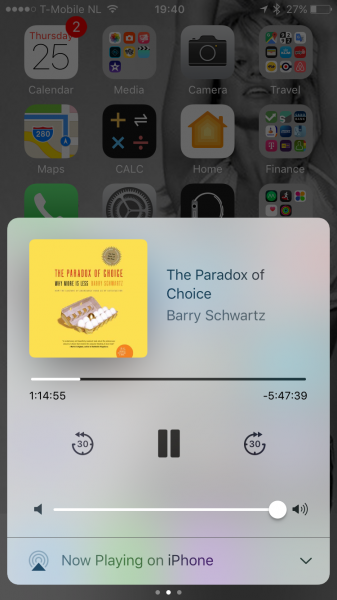 I just saw a headline mentioning that Microsoft’s new iPhone keyboard has a one-handed mode. Without as much as clicking the link and much less reading the announcement, I made an artist’s rendition of what it looks like. […]

I’m sure everybody agrees that the most important feature of the iPhone 6S is the pretty new rose gold color. After using it for half a day, the number 2 and 3 features are the new super-fast fingerprint reader and the always-on Siri. Force touch was gimmicky and rarely useful on the Watch and remains […] 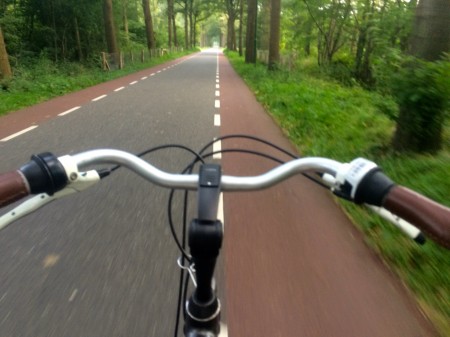 So, I bike to work almost every day.  That’s roughly 38 km in each direction, or if you’re into American moon units roughly 24 miles.  My job offers me a car, I can carpool or use public transport, but choose to bike because I like the exercise and time to reflect even though it means […]